Deep East Texas High School Fishing Series is run out of Jackson Hill Marina at Lake Sam Rayburn.  Most of their tournaments are held at Rayburn, occasionally some are held at Toledo Bend and are comprised of approximately 75 boat teams.  Anglers in grades 7-12 are eligible to fish in this series.  Those finishing at the top in the Deep East Championship may be eligible to fish in the B.A.S.S. National High School Tournament.   Our school does not fish Deep East as a unit, each angler signs up for TWHS BFT BASS, a Deep East Membership and then angler teams register themselves for the tournaments. 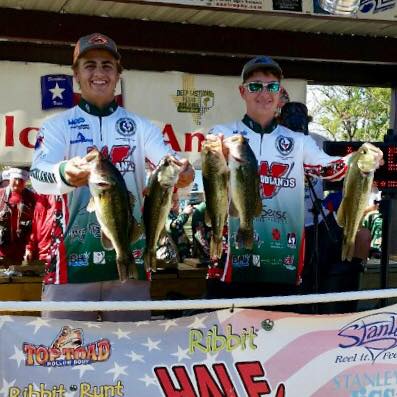 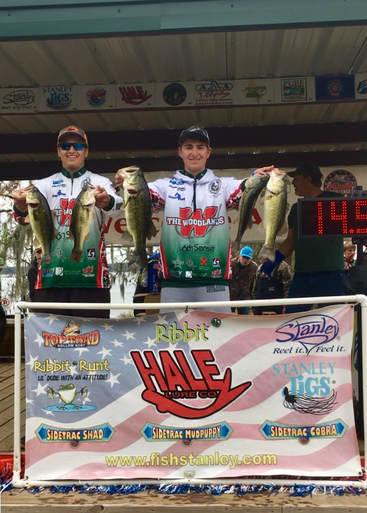